In April 2016, we were approached my Matt Failing to launch a website, design a logo and assist in social media for his 2016 campaign for the Oklahoma House District 20 seat.

Most political campaigns generally have the colors red, white and blue incorporated in their color palette. His campaign was not any different but we did do something slightly modern by using shades and effects in his website and logo.

We used an eagle in his logo not only because it signifies overall freedom, but it also signified the freedom his district wants in leadership and a new direction. 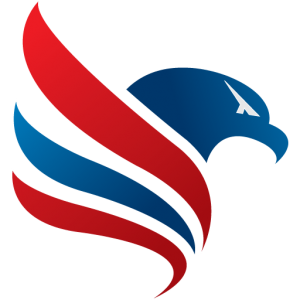 Have a Project for Us?

GET IN TOUCH!
Contact us today!
Go to Top